Barcelona faces French Side Olympique Lyon on Wednesday in the UEFA Champions League at the Nou Camp. Both teams had played out an exciting 0-0 draw in France with both goalkeepers pulling off stunning saves for their teams. 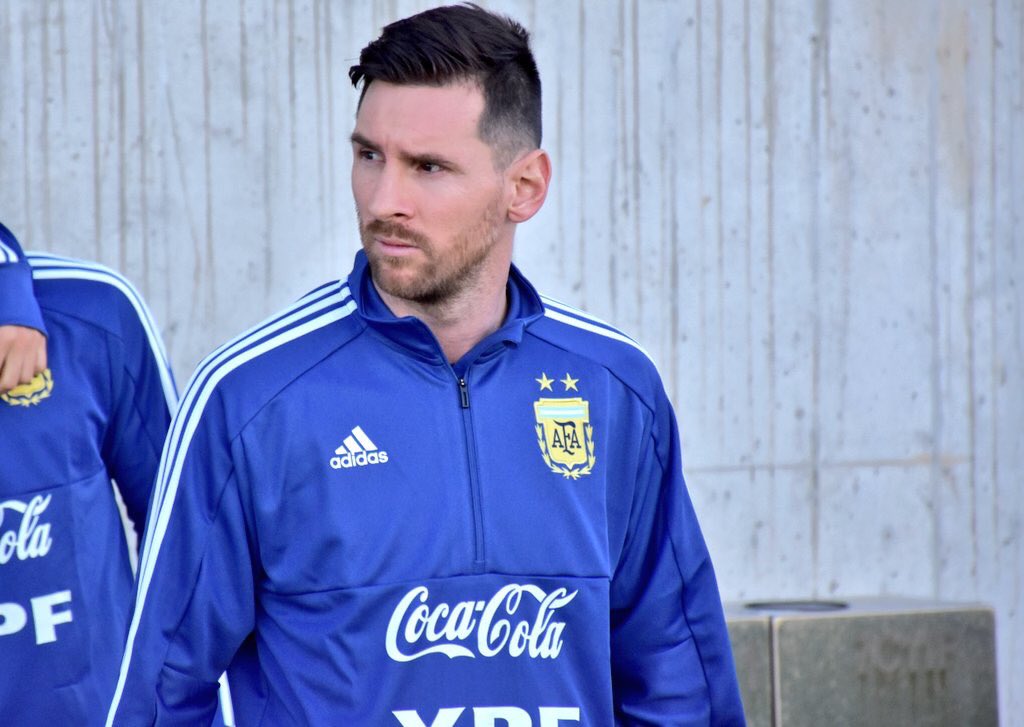 However the second leg at Nou Camp presents a different kind of challenge for Lyon as they face the Catalan giants in their fortress. Barcelona tends to demolish teams at home and the French team would be looking to conjure up a shock defeat for the favourites.

Since drawing in France Barcelona has defeated arch-rivals Real Madrid twice and Sevilla before dispatching Rayo Vallecano in the weekend. Lionel Messi once again is the player to watch out for as the Argentine magician is capable of winning games on his own. He currently leads the European golden boot race with 26 goals in La Liga.

If he performs to his ability it would be a long night for the French side. Luis Suarez is another player that has come under fire in recent weeks. The Uruguay international has a poor record in the Champions League for Barcelona and missed some sitters in the first leg.

He would be expected to atone for those misses with improved performance on Wednesday. Lyon has an array of talents that could make the difference at Nou Camp.  Club captain and talisman Nabil Fekir missed the first leg tie and is expected to feature in the game.

N’Dombele would also need to perform at his best in the midfield to prevent Barcelona from dominating the ball while Ferland Mendy would also be available after recovering from an injury.

The game is expected to be tight as Lyon are capable of springing forward with the aim of grabbing an away goal. However, the class of Barcelona should shine through as we expect the Messi and co to prove too much for the French side