Barcelona played a thrilling draw with Villarreal in the Spanish La Liga to keep their advantage at the top to eight points. The Catalan outfit has struggled during the tenure of Ernesto Valverde anytime Lionel Messi is rested for a league game. 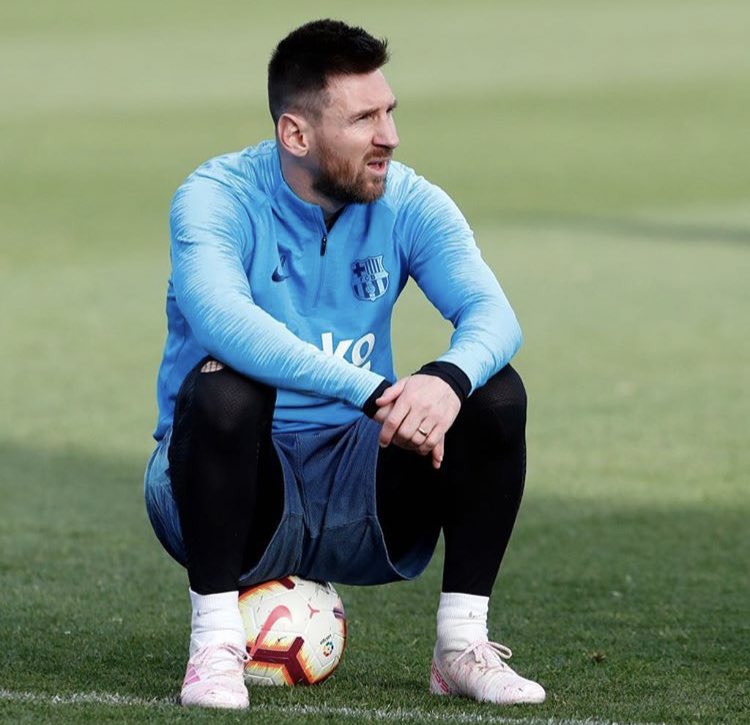 The game against Villarreal looked like breaking the jinks as Philippe Coutinho and Malcolm had put Barcelona into a commanding two-nil lead after 16 minutes. Coutinho missed a good opportunity to make it 3-0 in what was a comfortable opening 20 minutes for the Nou Camp outfit.

What came next could not have been scripted as Villarreal showed why their current position belies their ability Samuel Chukwueze laid the foundations for the comeback with a goal in the first half.  Karl Toko Ekambi and Vicente Iborra turned the game around. Valverde had seen enough and turned to star man Lionel Messi from the bench.

The Argentine lost the ball that led to Villarreal fourth goal as Santi Carzola threaded an exquisite through ball that tore through the Barcelona defence and Carlos Bacca did the rest rounding up Ter Stegen in the post to roll the ball into an empty net.

But Barcelona have Messi and with him, on the pitch, you can never count the club out of any tie. The little Argentine had a freekick on the edge of the box in the 90th minute and everyone in the stadium knew what would happen next. The 32-year-old struck the ball with power and accuracy to beat Sergio Asenjo in goal via the post.

Villarreal had two minutes left to hold on but the Yellow Submarines faltered at the end as a poorly cleared cornerkick fell to Luis Suarez who finish aplomb with a low strike to rescue a point for his side.