Israel’s Maccabi Haifa drew French giants Paris St-Germain, Italian heavyweights Juventus and the Portuguese team Benfica in the draw for the group stages of Europe’s top football competition on Thursday. Maccabi Haifa will play both teams home and away in the fall in the Champions League, meaning the French champions Paris St-German’s star-studded squad, including Lionel Messi, Neymar and Kylian Mbappe, will come to Macabbi Haifa’s Sammy Ofer stadium for a fixture in the fall. 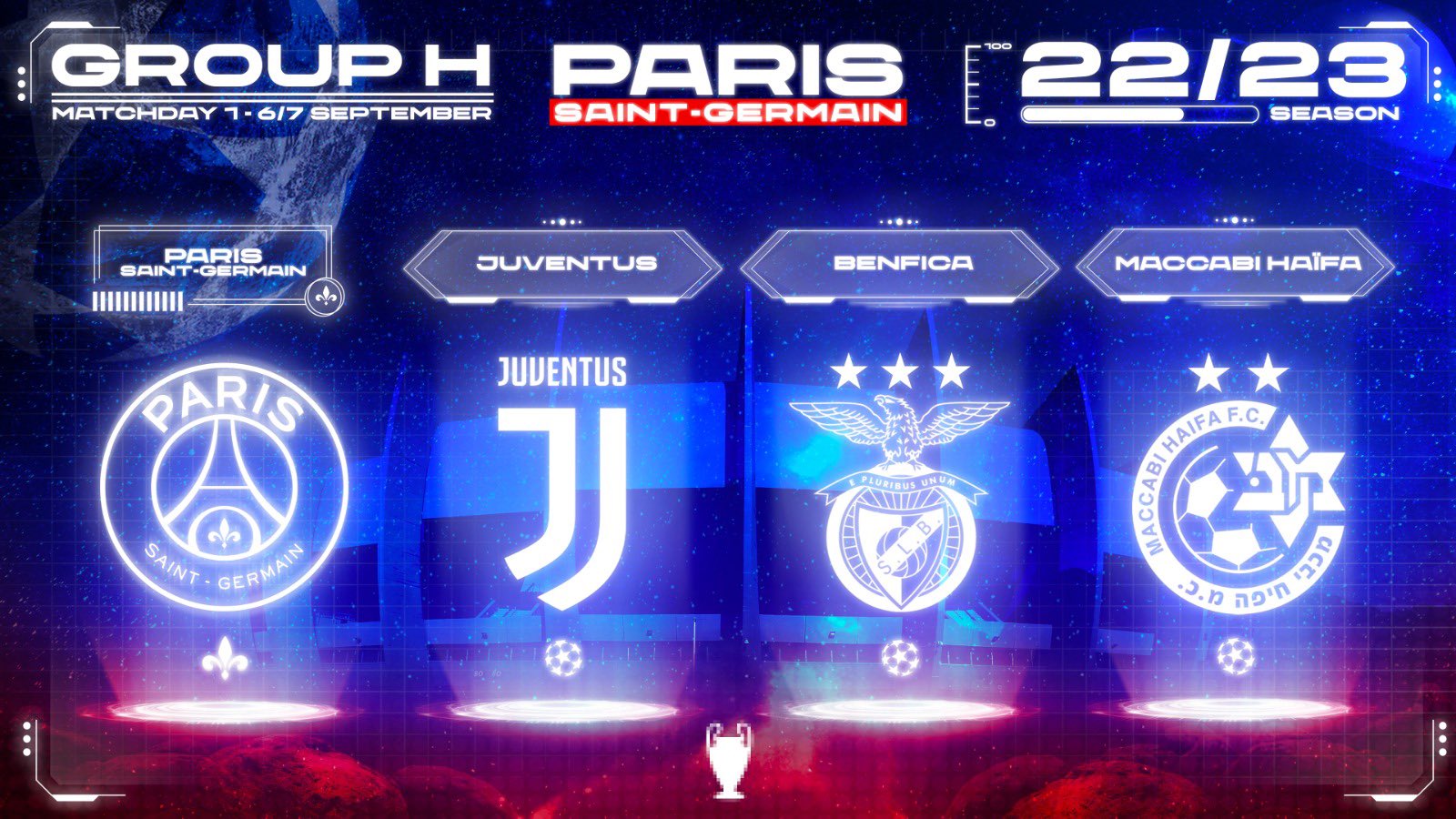 On Tuesday, Haifa clinched a place at Europe’s top table after beating former European champions, the Serbian team Red Star Belgrade, making them the first Israeli team to reach the group stages of the Champions League since 2009.

A 2-2 draw was enough to give Haifa a 5-4 aggregate victory, but only a dramatic own goal in injury time sealed the win. With the game seemingly headed into extra time, however, Haifa won a free kick just outside the Red Star penalty area. Omer Atzil whipped the free kick into the box and defender Milan Pavkov, in an attempt to clear the danger, only managed to divert the ball into his own goal to give Haifa a famous victory.

Lionel Messi will be hoping that he can help French Ligue 1 heavyweights Paris Saint-Germain break theit UEFA Champions League curse this campaign as they look to try once again to clinch their most sought-after title. The French Principality club have suffered a host of heartbreaks in the past in their quest to finally get their hands on Europe’s most elite club title but they will still have to face some tough competition once again.

After reaching the final against Bayern Munich a few years ago and missing the chance to win the title, they will have to be at their very best if they’re going to lay their hands on the trophy this season.