It’s far from assured, but the rumblings have started and the rumors keep increasing. A return to FC Barcelona for Lionel Messi after a two-year absence. It’s certainly possible once the Argentine star finishes his two-year contract with Paris Saint-Germain. Relationships will have to be mended, a salary and other terms will have to be negotiated, but it’s all possible. 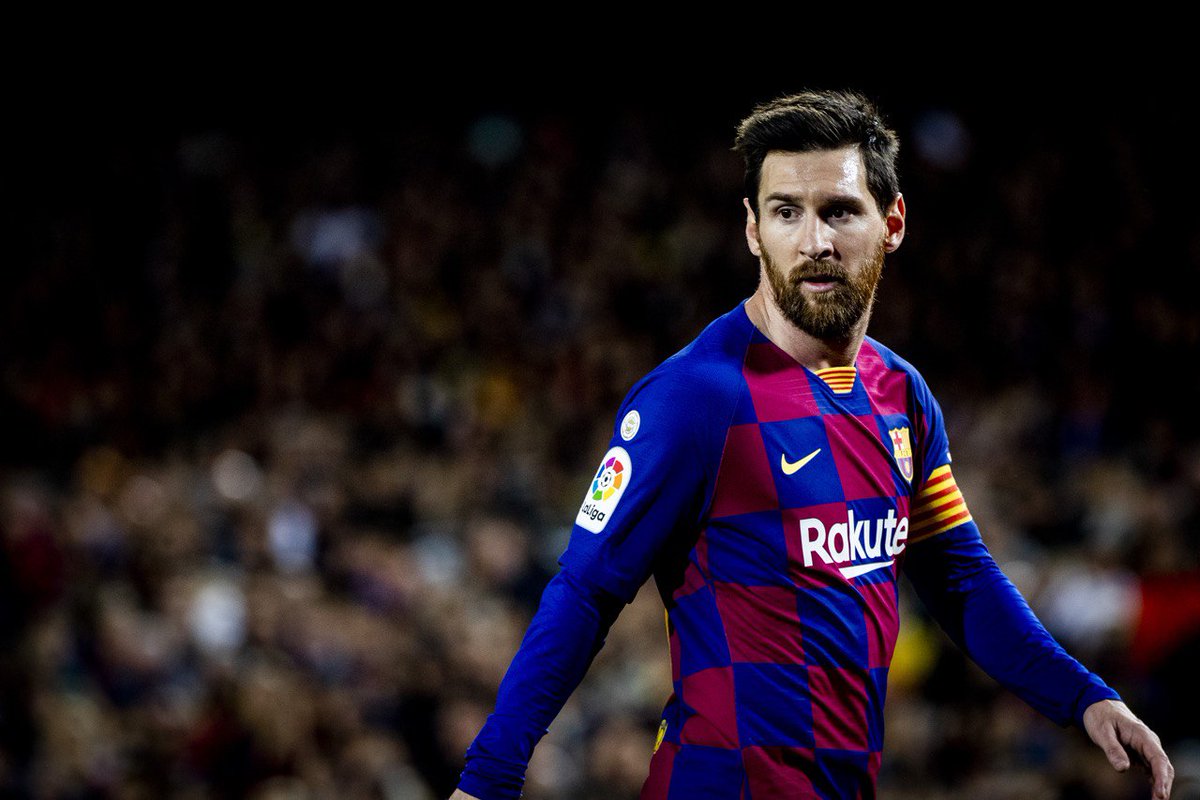 The question would then become: where does he play?

At the moment, for PSG, he plays in a #10 position, somewhere between an attacking midfielder and a second striker. He doesn’t drift into the box much, instead, he hangs back from three-fourths of the way into the edge of the box. It’s a role Italians would call the trequartista. Such a position does not exist in Xavi’s Barcelona, which has tended to play either 4-3-3 or 3-4-3. In either case, the forward line is comprised of a center forward and two wingers. The midfield has two different configurations, but neither has a #10.

Should Xavi change his system? Perhaps, but maybe PSG’s system is not the best for Messi anyway. They have Neymar and Kylian Mbappé, Barça don’t. Barcelona’s main concern will be fitting Robert Lewandowski into the attack, and other key pieces such as Pedri into midfield. At the moment, Messi’s clearest spot in Xavi’s system would be in the attack, as a right-winger.

He can’t fit into the midfield (remember, there is no #10) and there would be no reason to displace Lewandowski from the striker position (you’d do whatever possible to have both at the same time on the pitch and Lewy needs to play as a #9.) The issue is that Messi is far from an orthodox right-winger. In fact, he’s almost not one at all. You want him on the ball in central areas often to play his magical passes, and you want him getting chances to shoot from the edge of the box as well.