Some things in life are sprints, others are marathons. If you sprint during a marathon or vice versa, you are certain to lose.

La Liga is in its first few weeks and Real Madrid is sitting at number one position with Barcelona occupying the second. It looks like business as usual but any close follower knows that a lot more dynamics had been introduced to this season’s league competition. 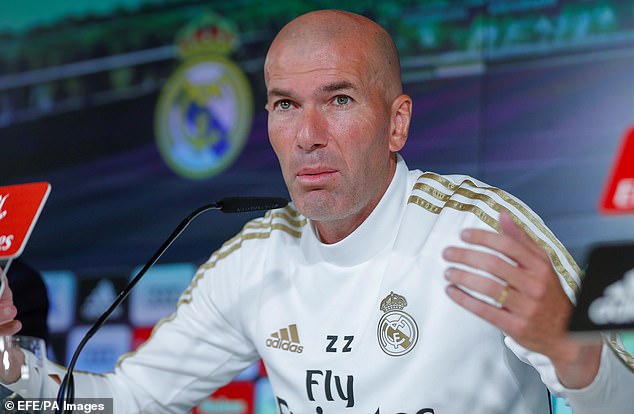 Of every event that takes place in soccer, none resembles a season long marathon than a national league. If you are going to take 38 weeks to compete for a cup and a prize, you might as well just call it a marathon.

As with such long-distance journey, sprinting will always put the competitor in jeopardy while confusing spectators with “promising starts”.

Sevilla looked unstoppable earlier. Granada was pulling their weight while Real Madrid and Barcelona were trying to exorcize their respective demons.

8 weeks later though and it seems things are normalizing. That’s far from being the case though. The biggest black swan for those who bet is the fact that Barcelona can still dominate silly. They have all the ingredients ready to cook that sizzling soup they are well known for.

Real Madrid’s coach Zinedine Zidane is currently being tested on how good a coach he actually is – without the nitro boost of Cristiano Ronaldo’s high-accuracy shots and robotic nods.

With Sevilla losing at home to a Real Madrid side struggling to find a playing identity and being humiliated by Barcelona, losing 4-0 at the Camp Nou, it won’t be surprising to watch their odds of winning the league drop drastically on 365Bet.

The last horse as always is Atletico Madrid. They, as usual, look like they can grind it out and win battles here and there but the Great War? No.

It is left for Barcelona to take these cues and make sure they are the ones picking the spoils of war come Week 38.