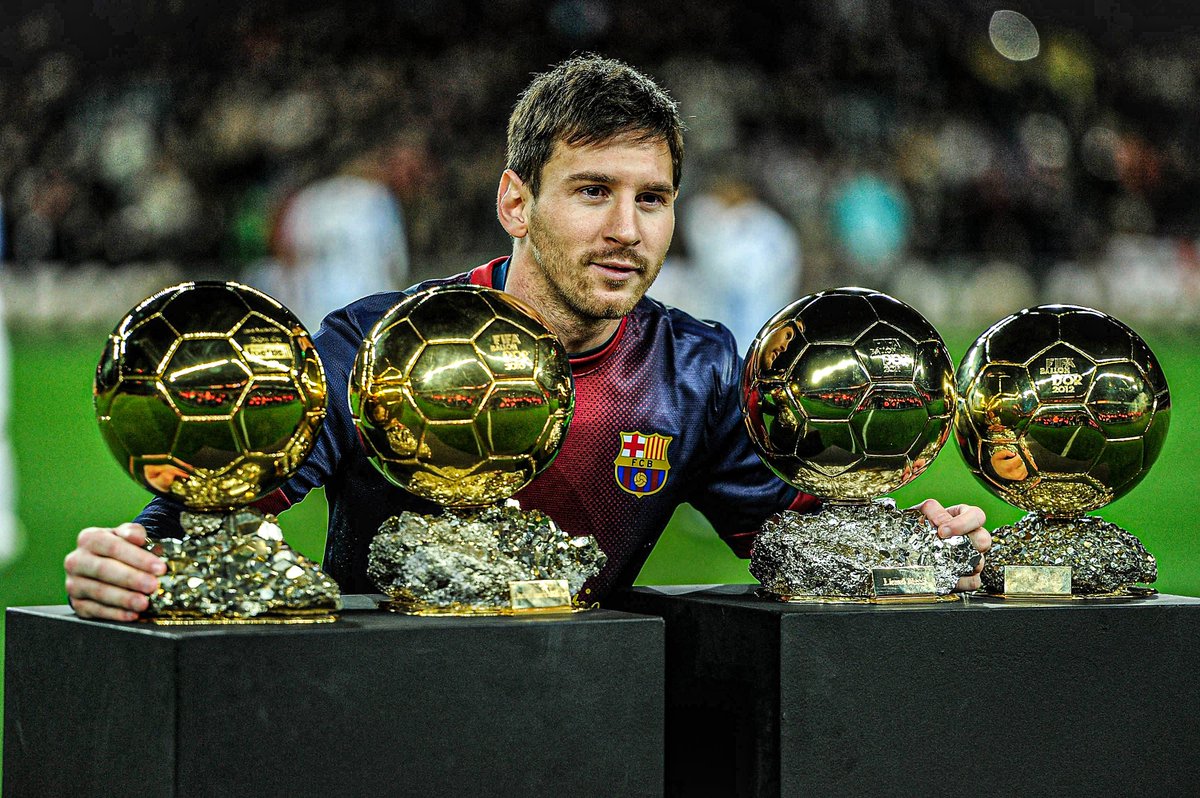 Lionel Messi is currently a PSG player after he moved to the club on a free transfer last summer on the back of his time at Barcelona. He had spent all his career as a professional footballer at Barcelona until last summer when the Catalan giants could not accommodate the huge wages of the seven-time Ballond’or winner into their wage bill in accordance with La Liga rules.

Messi has not been able to hit the heights expected at PSG in comparison to his time at the Nou Camp. He has nine goals and thirteen assists in all competitions for PSG this season. Earlier this year, he came in for severe criticisms after PSG suffered a Champions League exit at the hands of Real Madrid in the last 16.

Lionel Messi earned $130 over the last one year to top the list of the highest paid athletes. He made $75m on the pitch and $55m off the pitch. Los Angeles Lakers (LA Lakers) star LeBron James is not far off Messi in second place with $121.2m, while Manchester United talisman Cristiano Ronaldo completes the top three with $115m. Ronaldo is in his first season back at Manchester United whom he joined from Juventus last summer.