Argentine superstar Lionel Messi is expected to return to the Paris Saint Germain (PSG) starting XI for their Champions League encounter with RB Leipzig from the German Bundesliga. Lionel Messi returns to the PSG starting line-up after missing out altogether against Angers in the league last week Friday due to national team commitment. 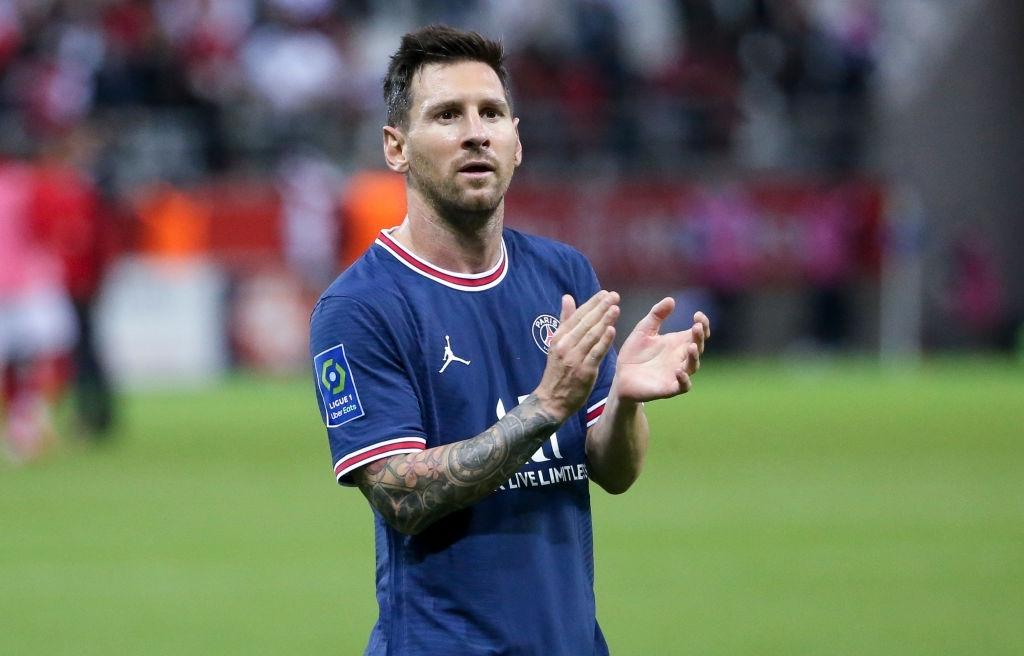 Messi was away with the Argentine national team during the just concluded international break and he was involved in a Qatar 2022 FIFA World Cup qualifying win over Peru on Thursday night. To this effect, he could not feature against Angers as PSG returned to winning ways in the league thanks to a 2-1 comeback win over their guests at the Parc des Princes.

Lionel Messi has not had a consistent run of games since his free transfer move in the summer for various reasons including lack of match fitness, injury and national team duty. The little magician would be hoping to make up for lost times when PSG take on Leipzig in a repeat of their semi-final tie two seasons ago.

In his pre-match press conference ahead of the game, PSG manager Mauricio Pochettino told reporters that they want to finish as the best team in their group and that they would be going for a win against their German opponents. Apart from Leipzig, Belgian side Club Brugge and Premier League holders Manchester City are the other teams in Group A.

Pochettino also talked about Messi during his presser as he discussed his performances since PSG signed him as a free agent in August. The ex-Southampton and Tottenham Hotspur manager told reporters that him and his coaching staff are happy with Messi and the performances he has produced for the French Ligue1 leaders. He also talked about Neymar and that the Brazilian attacker won’t be available for the Leipzig clash.