The goalkeeper of La Liga side Real Betis, Antonio Adan, has hailed Barcelona star Lionel Messi after their clash in the league. Adan is a former Real Madrid man, Barcelona’s main rival, but he had to set all that aside in awe of the Argentine. 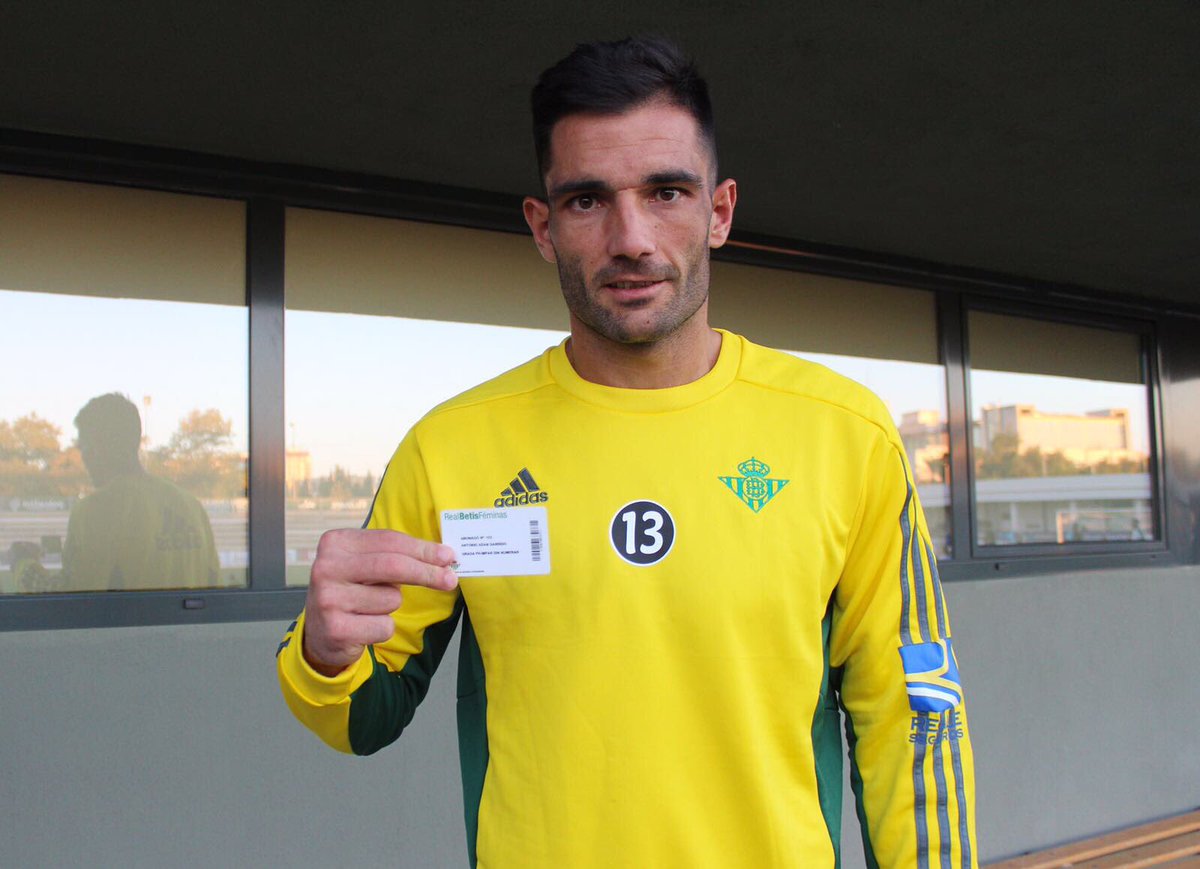 According to Adan, the five time Ballon d’Or winner makes football better. The diminutive soccer star was spectacular when Barca played Betis at Estadio Benito Villamarinon Sunday. He grabbed a brace and an assist to help the Catalan giants continue their strong run in the league. Barcelona are now 11 points adrift in the league with the 5-0 victory. Messi was in stunning form in the second half after a slow start.

“It’s spectacular. In the first half he had not appeared. He seemed to be walking. But he takes four balls to score two goals and give two assists. He makes the sport better,” an overawed Adan said after the game. The vice president of Real Betis Lorenzo Serra Ferrer also felt privileged to see Messi continue at the top level after more than a decade. Ferrer praised the “humility and ability” of Messi, saying it makes him “bigger.”

Barcelona coach Ernesto Valverde also joined in the praises. He declared that his forward was the “best player there is and there ever will be.”  Ivan Rakitic, and Luis Suarez also scored as Barcelona put up a real show in the second half of the game. The Uruguayan scored his 100th goal for Barcelona since moving from Liverpool in 2014. Despite the off-form times, Suarez has reinvented himself to remain key in the team. Barcelona are almost clear to win back the La Liga title from Madrid at the end of the season.