It is said that true heroes cannot be rivals at heart and that has never been truly demonstrated as when Messi announced his retirement and even his so called arch rival Ronaldo was moved to make a statement in this regard. 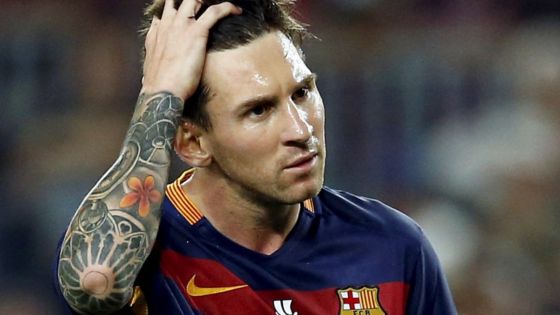 The loss that Argentina had in the finals of Copa America was more heartfelt by Messi than by any other person. However, even at this time Ronaldo stated that he felt sad to see Messi in tears and that he wished that Messi would reconsider ending his international career so soon. Indeed, the team has been facing trying times. After having made it to the finals of the Copa America team was not able to see victory.

Being only about 29 years of age, it is indeed too early for Messi to decide to retire. His legendary football playing skills will be lost to the major league tournaments if he decides to retire for good from international matches. The Barcelona star felt responsible for not being able to use the spot kick opportunity in the shootout that could have helped his team to gain victory. However, no matter how hard he is in himself, his fans and other fellow players have been pleading with him to reconsider his decision.

Messi was inconsolable after the defeat, but the pleas that are coming in from everywhere including that of Diego Maradona asking him not to quit along with the president of the country show the kind of support he enjoys. He still has a long way to go for his career to an end and it is important that he does not lose heart or lose focus on what he can achieve. He has several accolades under his belt and being one of the best football players of his generation is a title that he needs to wear for some more time.