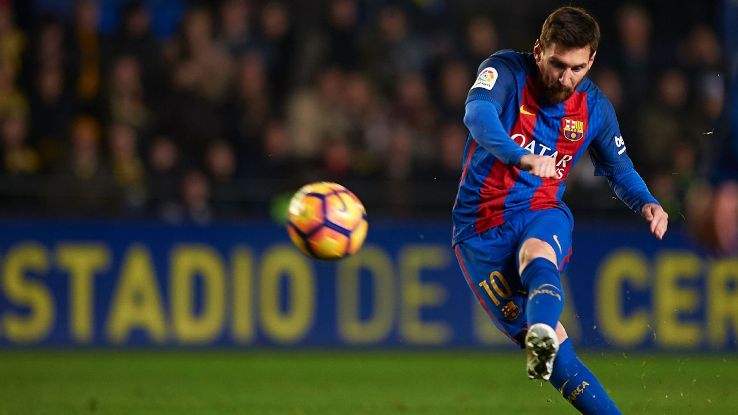 Messi has appealed that the coach get new legs into the team but that they have to be world class in their roles.

He asked that Valverde look at signings like Liverpool playmaker Philippe Coutinhp or top-rated midfielder Marco Verratti. The former Bilbao manager was only confirmed few days back. He is set to overhaul the team in the pre-season.

Don Balon claims Messi is adding pressure on the manager to quickly settle down to business. Manchester City shocked everyone when they quickly completed the deal for AS Monaco star Bernardo Silva. The deal cost £43 million, with City offering the player £175,000 per week for five years. Pep Guardiola has started rebuilding the City team after clearing out five over-30 players recently.

Messi wants Valverde to start plans before competitors snap up the best legs. PSG’s Veratti is a top target for the Spanish side as his defensive abilities would come to bear in the Champions League and La Liga.

Coutinho is well respected in football climes for his talents. Moving to Nou Camp would be tricky as he seems settled at Anfield and Barca seem to have enough playmakers. The Brazilian is close friends with Neymar and could quickly settle in if he agrees to the deal.

Verratti recently revealed that he would remain at the club after lots of speculations over his future. Valverde has a lot to manage if he wants to succeed at the Catalan giant.